--  Here are the other 200 posts on this blog --
Milk is a baby's first prebiotic and a major function of mother's milk is to prevent adult gut bacteria from inflaming a newborn's gut, before the gut is sealed up and a new immune system is developed. Formula companies scurry to get parents hooked on their expensive substitutes that promise ease of use and nutritional equivalence, but the sad truth is that these artificial milk substitutes undermine baby gut flora with tragic results.  Even in the rare cases where mothers are not able to breastfeed their babies, there is a safe alternative, donor milk banks.  This post is a plea for new parents to wise up and smell the poop.  You may need to tell hospital staff that you will be checking diapers and taking names to make sure that your baby only gets your breast milk. 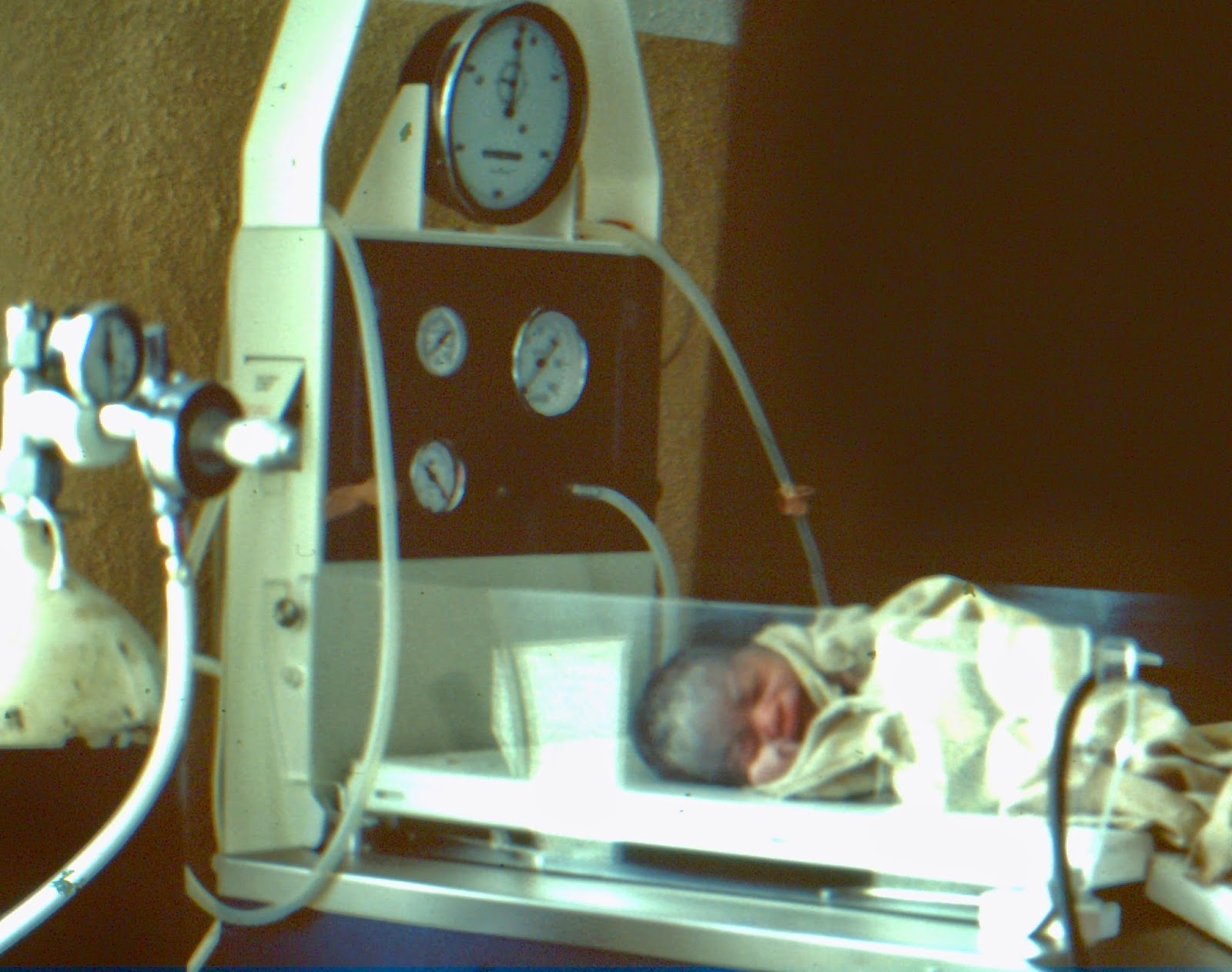 Background: Up Close and Personal Birth and Breastfeeding 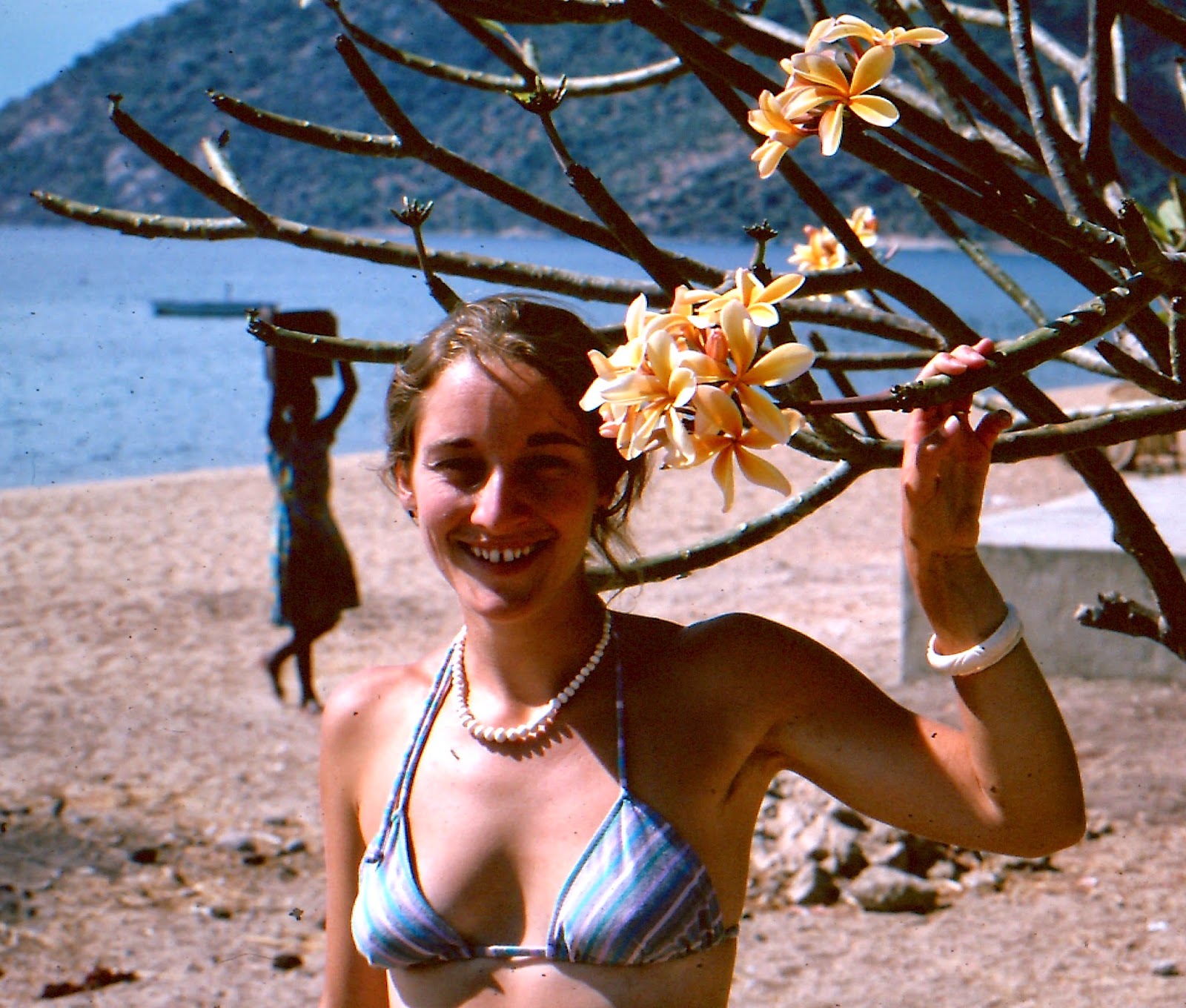 I have been personally and professionally concerned about the care and nurturing of babies for the past three decades.  I was introduced to breastfeeding, milk and babies by my wife.  My first faculty position was teaching premed students at Harvard and my wife was a nurse at the Harvard Medical School affiliate, Brigham and Women's Hospital.  We honeymooned near a well baby clinic in Malawi.  My three daughters were all born at home and never used formula -- they started to eat some mashed up food at about six months and continued to nurse for more than two years.  My wife worked evening shifts, she provided some pumped milk and I drove the girls back and forth, so she could nurse during her break.  She was also a La Leche League leader for more than 25 years, was co-founder of the Singapore branch of LLL and has been an International Board Certified Lactation Consultant for 20 years.  Because of our applied discussions of lactation, I also spent several years studying passive immunity and tolerance of the mucosal immune system of the gut.

First Flora
Breast milk is nutritive for the newborn, but it also establishes the baby's gut flora.  It is the quality of the gut flora, which species of bacteria, that determines if a newborn will thrive or die.  If the baby is delivered by Caesarian, then her first gut flora will resemble the nursery staff.  If she forces her way out the old fashioned way, her first flora will resemble her mother's vaginal flora.  Interestingly, as birth approaches, the mother's vaginal flora shifts toward that found in fermented dairy products, i.e. dairy probiotics.  As soon as milk starts to reach the mother's nipples prior to birth, it is colonized by lactic acid bacteria, the only bacteria that can survive in the harsh milk environment.  Thus, breast milk is the source of both food and flora, and it is not surprising that breastfed baby poop looks and smells like curds and whey.

Formula Kills Pathogens with Inflammation
Formula provides macronutrients for rapid weight gain (obesity risk), but lacks the protective components of breast milk.  The result is a rapid and irreversible shift to dominant adult gut flora and the fecal smell of E. coli.  It is not surprising that the use of formula in under developed countries results in a high rate of infant mortality.  It is, however, surprising that the gut inflammation caused by formula provides enough protection to permit its use in countries with high hygiene and good water quality.

Hospital Use of Formula and Bovine Products Increases Infant Mortality
Full term babies are pretty tough and have been known to survive major calamities in addition to formula-induced inflammation.  Tiny preterm newborns are a different story and their immature GI tracts are fragile.  Unfortunately, the first line of defense for the newborn gut, newborn gut flora, is frequently ignored in neonatal intensive care nurseries, and a major killer of preterm newborns is necrotising enterocolitis (NEC), in which bacteria common to adults overruns the immature gut.  NEC is dramatically reduced by using only breast milk, but hospital nurseries change slowly and doctors, staff and parents are unaware that formula and cow's milk products put newborns at increased risk.

Night Nurses Would Rather Feed Formula
Recent studies show that newborns designated as "breast milk only" are still given bottles of formula, because night nurses don't understand the risks of formula and enjoy feeding the babies.  The mothers are not usually told that their baby received formula and inexperienced mothers fail to recognize why their baby never had normal bowel movements.  Some hospitals continue to use bovine, cow milk, products simply because they always have and they are unaware of the damage to newborn gut flora and the cause of NEC.

Donor Milk Banks
Some mothers produce more milk than their baby needs and so they arrange to donate the extra to milk banks.  The milk banks pasteurize and distribute the milk.  Many hospitals are unfamiliar with milk banks and donations have not been energetically encouraged, so both the supply and demand for donor milk are developing.  It is important to realize that newborn and premature babies have very small stomachs of only a few ounces, and some mothers can easily produce a cup of milk at each feeding.  Thus, the cost of using only breast milk by all babies for their first few days after birth is negligible compared to the risk of disease caused by formula use.


The bottom line is that parents must demand that only breast milk be used in hospitals, even if it must be from milk banks, and all parents must be able to check diapers for the yogurty smell typical of exclusively breastfed babies.

For more information see the Human Milk Banking Association of North America
at 11:39 AM 22 comments